About 2 months ago, I put up the facebook post that I've copied and pasted in italics below. I just came across this study looking at the epigenetic modfications to genes after listening to classical music that are related to brain function and singing in song birds. I'd consider it a pretty potent indicator that study I linked to in the italics below is on track as far as there being an evolutionarily conserved link between language and music. We appear to be hardwired to respond to pitch, rhythm, and other music elements and change our genetic expression in response to exposure to those elements. 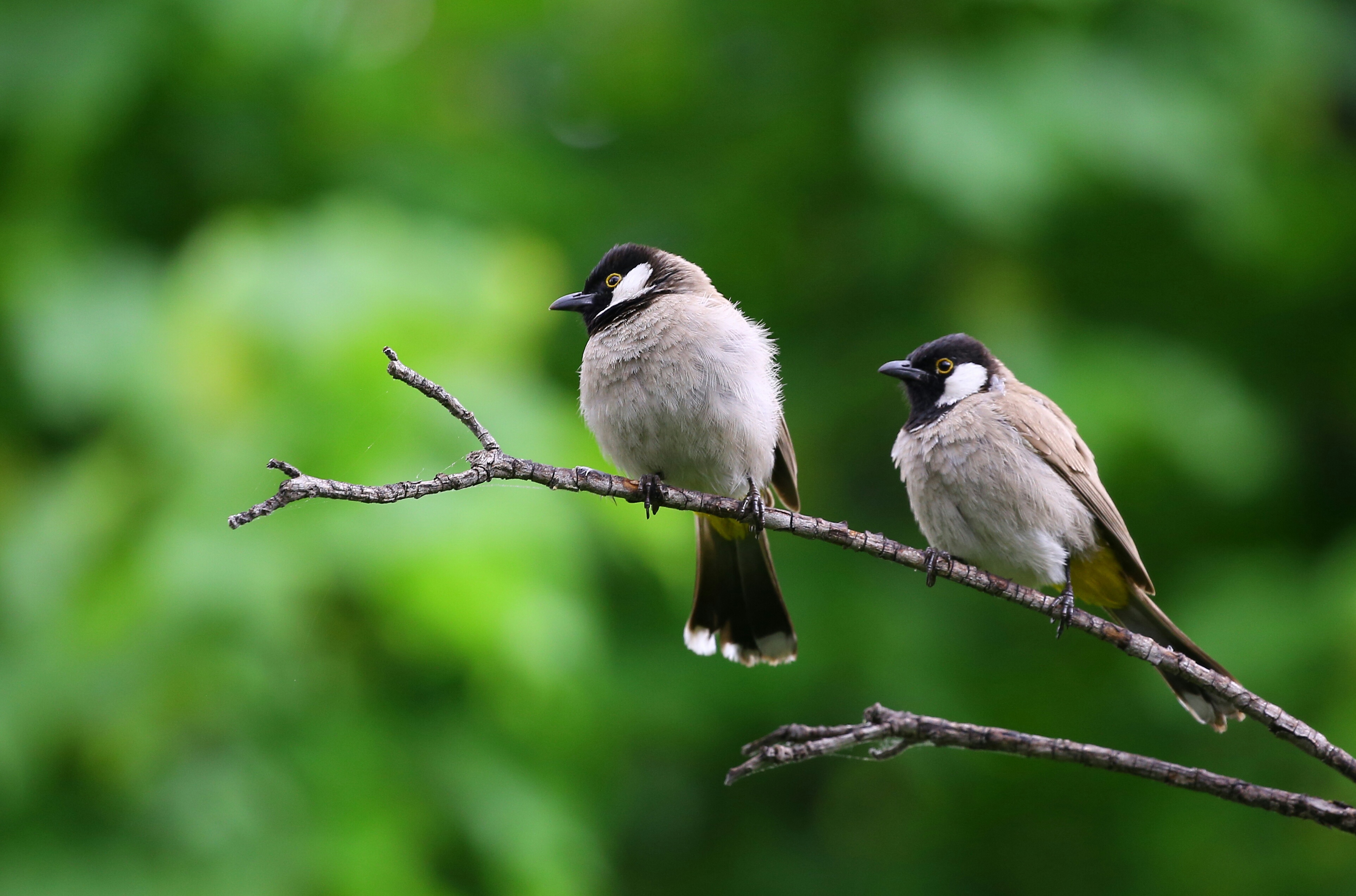 Here's a link to the study and a brief summary:

Although listening to music is common in all societies, the biological determinants of listening to music are largely unknown. According to a new study, listening to classical music enhanced the activity of genes involved in dopamine secretion and transport, synaptic neurotransmission, learning and memory, and down-regulated the genes mediating neurodegeneration. Several of the up-regulated genes were known to be responsible for song learning and singing in songbirds, suggesting a common evolutionary background of sound perception across species.

Here's an interesting paper that posits the idea that the emergence of human language came from a musical proto-language. Evidence for it can be found in the ability to modulate the tone of our voices to convey differences in meaning, continuation or ending of phrases, and emotional content and how those features are homologous or analogous across the spectrum of animal communication.

(from the conclusion)
"These studies point to the existence of a biologically rooted link between (i) the ability to use prosody for the expression of emotions, interactional coordination between multiple individuals, and language processing, and (ii) the ability to process music. However, the hypothesis that the ability for EIP (emotional and interactional prosidy) played a crucial role in the emergence of a fully-blown linguistic and musical abilities in humans is currently open to empirical investigation "

Vocal Prosidy is the pattern, rhythm and pitch of our speech. I'm sure you know someone who is just incredibly pleasant to listen to and a great conversationalist? Or someone who always cuts you off and interrupts you and has difficulty perceiving your prosadic cues? There's some pretty cool theory thats developing around how and why we modulate the tone of our voices in the way we do, and the social consequences of it.

"A crucial aspect of spoken language is its interactional nature. In conversations, speakers typically use prosodic cues for interactional coordination, i.e., implicit turn-taking rules that aid the perception of who is to speak next and when, predicting the content and timing of the incoming turn. The typical use of a turn-taking system might explain why language is organized into short phrases with an overall prosodic envelope. Within spoken interactions, prosodic features such as low pitch or final word lengthening are used for turn-taking coordination, determining the rhythm of the conversations among speakers. These prosodic features in the signal are used to recognize opportunities for turn transition and appropriate timing to avoid gaps and overlaps between speakers suggested that both the listener and the speaker engage in an oscillator-based cycle of readiness to initiate a syllable, which is at a minimum in the middle of syllable production, at the point of greatest syllable sonority, and at a maximum when the prosodic values of the syllable lessen, typically in the final part of the syllable. The listener is entrained by the speaker’s rate of syllable production, but her/his cycle is counterphased to the speaker’s cycle. Therefore, the listener will be able to take turn in speaking if s/he detects that the speaker is not initiating a new cycle of syllable production. In accordance to this model, Stivers et al. (2009) provided evidence for biologically rooted timings in replying to speakers on the base of prosodic features in the signal, a finding that is indicative of a strong universal basis for turn-taking behavior. Specifically, this study provides evidence for a similar distribution of response offsets (unimodal peak of response within 200 ms of the end of the utterance) across conversations in ten languages drawn from traditional indigenous communities to major world languages. The authors observed a general avoidance of overlapping talk and minimal silence between conversational turns across all tested languages."

Dr. Steven Porges' work on examining the physiological response to high or absent vocal prosidy comes into play here. One of the most obvious forms of prosidy comes from speaking to babies, and raising the tone of the voice. It actually has a biological basis, in that infants are more sensitive to higher frequencies, and it allows your voice to be heard. Porges discovered a direct relationship between the appropriate use of prosidy by mothers, and measurements of heart-rate variability, an excellent biomarker for assessing how the nervous system is perceiving the environment. In short, speaking with more vocal prosidy and variation in tonality creates a feeling of safety in infants. This tonal response to language seems to be hardwired in from the start, and serves a purpose.

Musical aptitude or awareness, in my opinion, seems like it would play a role in the ability to perceive these cues, serving as a perceptual bridge between the emotional and intellectual fabric of spoken language and the capacity to understand and receive it clearly.